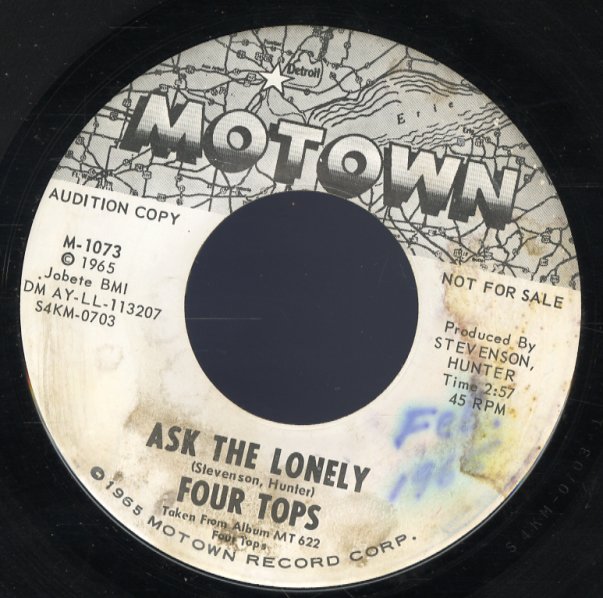 Ask The Lonely/Where Did You Go?