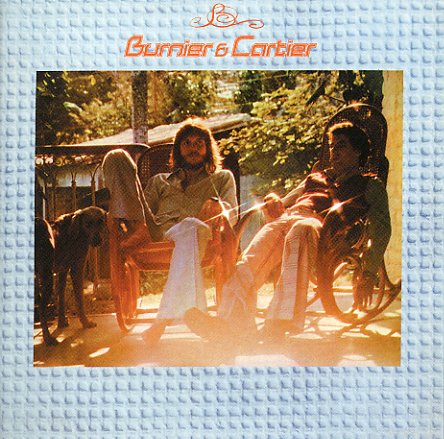 Marcos Valle (1983) (mint green vinyl pressing)
Som Livre/Mr Bongo (UK), 1983. New Copy (reissue)
LP...$27.99 30.98
Marcos Valle might look a bit sad and forlorn with all those fruity drinks on the cover – but the record itself is a wonderfully upbeat session, and one that's very much in the same modern soul mode of his 80s groove Vontade De Rever Voce! As on that record, the sound here shows strong ... LP, Vinyl record album