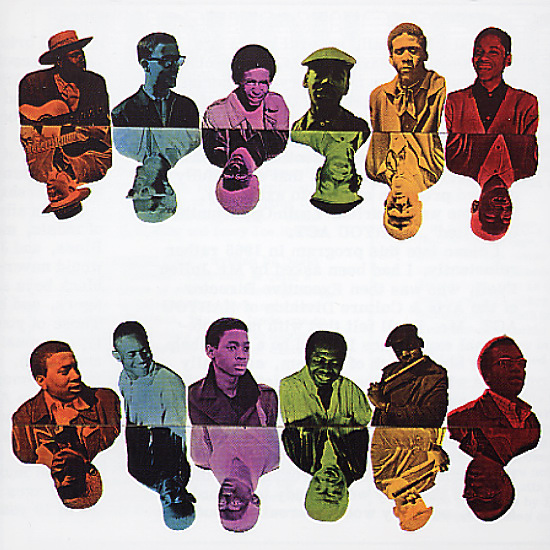 A legendary bit of Latin from the New York scene of the 60s – recorded by a host of youthful players working under the direction of percussionist Montego Joe! The group's name is a contraction of "Harlem Youth" – a program in which all players participated, as part of an effort to get kids involved in music uptown – spearheaded by Montego Joe, whose guidance in the set is greatly appreciated! There's a strong Latin Soul vibe running through the set – but one that's different than Joe's other work, a bit more rootsy at times, given all the percussion in the lineup – but warmed up nicely with bits of guitar, trumpet, and alto sax. The album's filled with great groovers – including the classic "Welcome To The Party", and the amazing "Oua-Train" jazz cut, which has a slightly spiritual feel. Other tracks include "Feed Me Good", "Barrets Bag", "Tico", "Ngoma", and "Santa Cruz".  © 1996-2021, Dusty Groove, Inc.