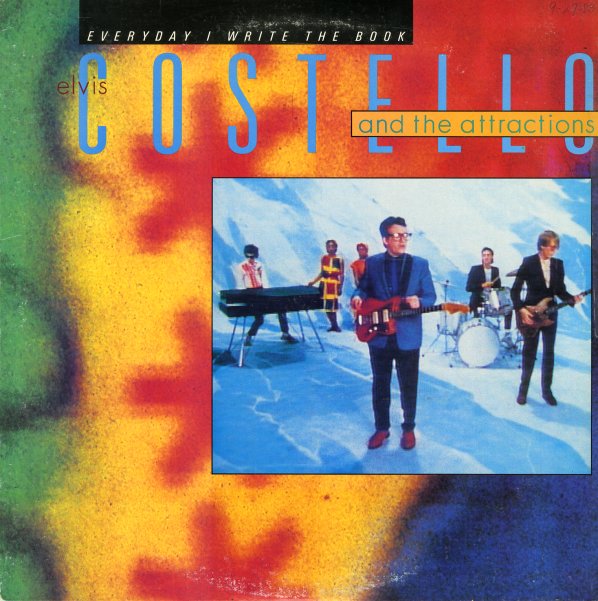 (Cover has some wear, heavier along the opening.)