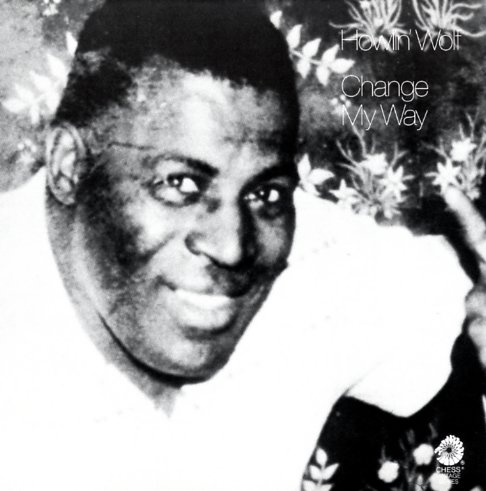 Almost a decade's worth of great work from Howlin Wolf – late 50s and early 60s recordings done for Chess Records in Chicago, nicely packaged up here in an archival series album with full notes on the sessions and music! Nearly all tracks are originals by Wolf – aka Chester Burnett – and instrumentation includes a fair bit of surprisingly noisy guitar, plus piano, bass, drums, and some nice tenor on a few tracks. Titles include "Love Me Darlin", "I Walked From Dallas", "Just Like I Treat You", "I've Been Abused", "Don't Laugh At Me", "I Better Go Now", "New Crawlin King Snake", and "Hidden Charms".  © 1996-2021, Dusty Groove, Inc.
(Out of print. Booklet has a spot of sticker residue.)