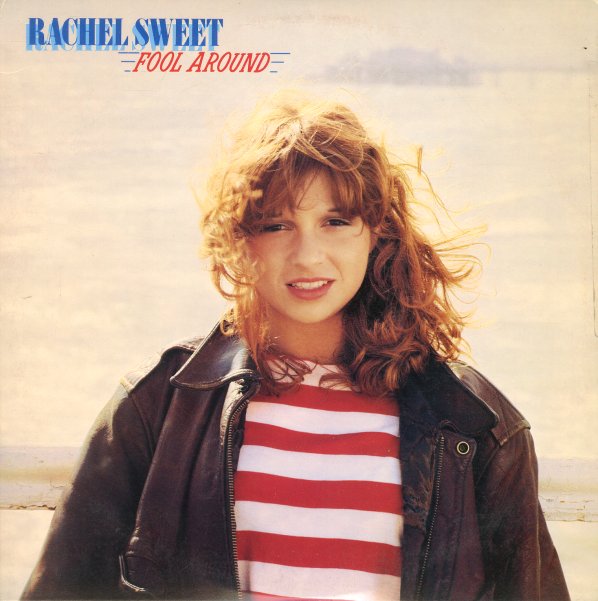 Fool Around (US pressing)