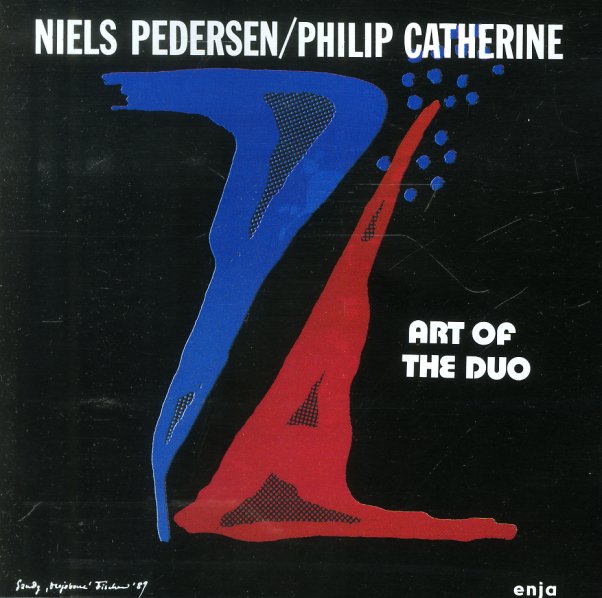 Live At The Village Vanguard
Enja (Germany), 1968. Used
CD...$14.99
Prime post-Coltrane material from Elvin Jones – featuring his "power trio" style of operation, with one great sax player out front, and Jones kicking it in the back with the bass player! In this case, the sax player is George Coleman – who's really finding a voice of his own ... CD

Sphere On Tour
Red (Italy), 1985. Used
CD...$12.99
A killer live set from this cool 80s combo – a later showcase for the mighty tenor talents of Charlie Rouse, working alongside Kenny Barron on piano, Buster Williams on bass, and Ben Riley on drums! The setting's easily one of the best that Rouse had in his later years – a format that ... CD