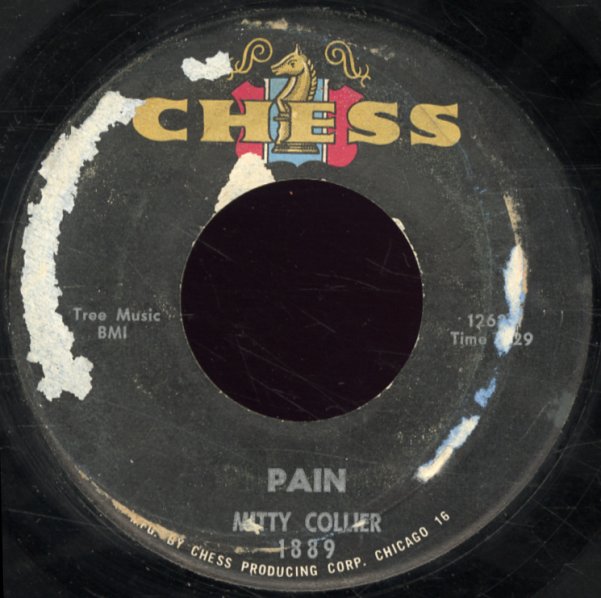 (Black label pressing. Vinyl is poorly pressed and plays with surface noise throughout. Labels have a drillhole, some peeling, and stuck-on paper.)