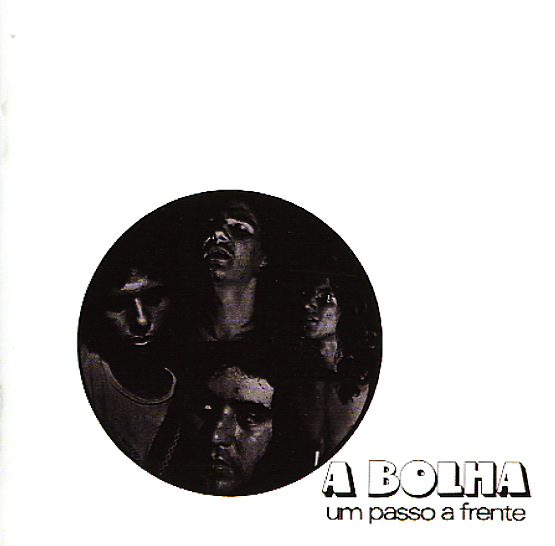 Umbra
Lion, Early 70s. New Copy
LP...$19.99 (CD...$8.99, LP...$13.99)
Fantastic sounds from a Colorado trio who only existed for a few short years at the start of the 70s – and worked in this wicked blend of fuzz and freak, acid and heavy – all with a sound that's really incredible, given the homemade nature of these recordings! The tracks here aren't ... LP, Vinyl record album