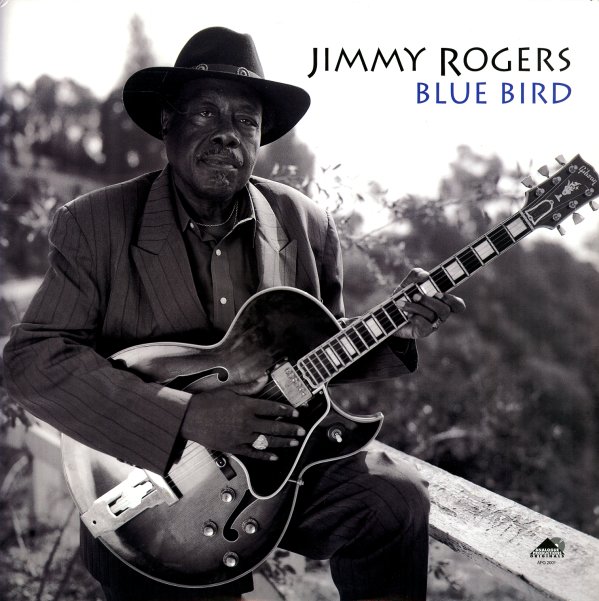 Features Jimmy Rogers on vocals and guitar – with Cary Bell on harmonica, Johnnie Johnson on piano, and Jimmy D Lane on lead guitar!  © 1996-2022, Dusty Groove, Inc.
(Out of print.)