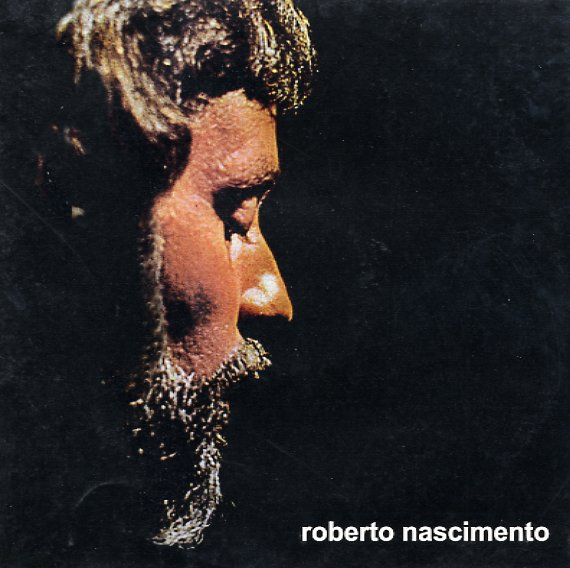 A wonderful little album – sweet jazzy MPB from Roberto Nascimento, a lost record that we're very happy got reissued! We'll be honest and say that we didn't know anything about this one in the past – but we really enjoy the record for its warm grooves and gently soulful vocals. The overall sound is somewhere in the mode of Lo Borges, but there's some interesting, almost Joyce-like guitar overtones that give it a different feel than you might expect. Titles include "Lero Lero", "Se Eu Errei", "Tema De Vania", "Voltei", and "El Saltamontes".  © 1996-2021, Dusty Groove, Inc.
(2002 reissue on Amazon.)