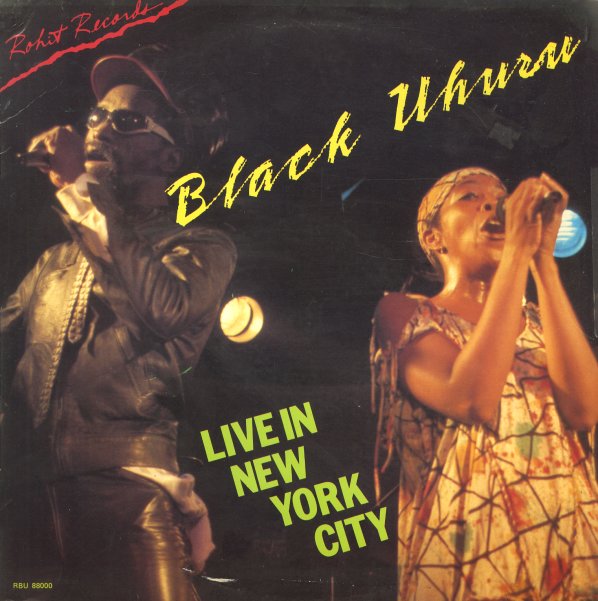 Just Like That
Mango, 1980. Very Good-
LP...$9.99
Early 80s Toots, combining raw soul with a rolling, bouncing Jamaican vibe. 10 tracks in all, including "Let's Get It Together", 'Chatty Chatty", "Just Like That", "Dilly Dally", "Israel Children" and "Journeyman". LP, Vinyl record album

Bob Marley & The Wailers – Live
Island, 1975. Near Mint-
LP...$29.99
A great global showcase for the growing power of Bob Marley – an excellent live set recorded in London in 1975, and a date that shows Bob and The Wailers working with the crowd in this really universal spirit! The group's almost got a funkier current here than on some of their studio record ... LP, Vinyl record album

Cliff Hanger
Columbia, 1985. Near Mint-
LP...$8.99
Mid 80s record from the great Jimmy Cliff. While he was in his prime in the early 70s, this much later commercial effort shows he's still got the skills to pay the bills, and we actually kind of like the sound of him singing over the glossy crossover-attempt tracks, which have that great 80s Sly ... LP, Vinyl record album