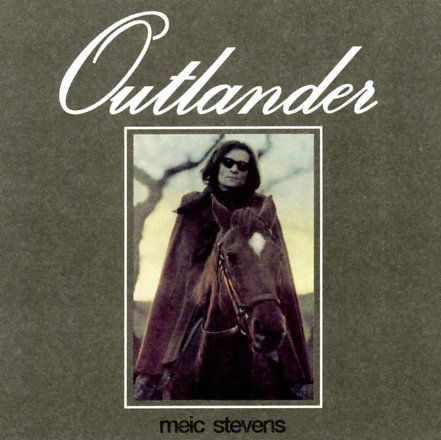 Possibly the biggest album ever from Welsh singer Meic Stevens – but a set that's still pretty darn obscure, nonetheless! The album's all in English, and was recorded as a key outing for Warner – before Meic went back to his homeland, and went virtually underground. The style's quite unique, a raspy blend of folksy elements and some slight more sophisticated tones – echoes of Dylan and Leonard Cohen in some of the arrangements, but all abstracted nicely once Meic's unique vocals come into play. All tunes are Stevens originals, and are often quite personally poetic – and titles include "Dau Rhosyn Coch", "Ballad Of Old Joe Blind", "Ghost Town", "Midnight Comes", "Yorric", "Love Owed", and "Left Over Time".  © 1996-2021, Dusty Groove, Inc.

Joint Effort
Festival/Blank (Australia), 1970. New Copy (reissue)
LP...$21.99 24.98
We're not sure if the record's a joint effort because the band works together so well – or because they were smoking some blunts in the studio – but whatever the case, the whole thing's great – a wicked rare Australian psyche album with some very groovy touches thrown into the mix ... LP, Vinyl record album