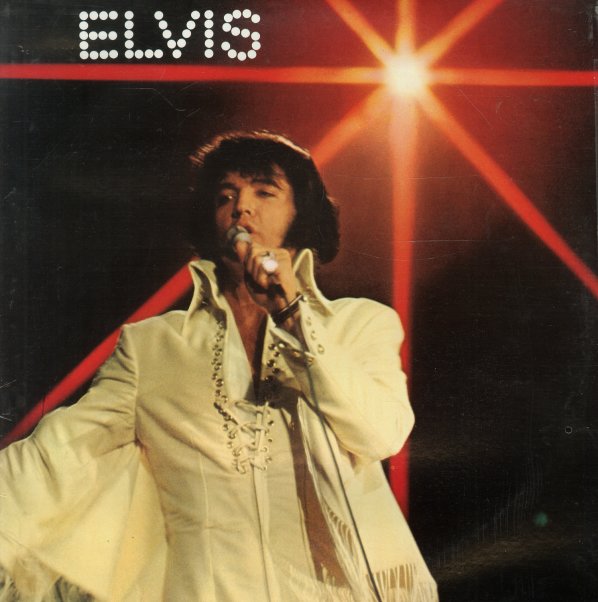 From Memphis To Vegas/From Vegas To Memphis (aka In Person At The International Hotel/Back In Memphis)
RCA, 1960s. Near Mint- 2LP Gatefold
LP...$29.99
... LP, Vinyl record album

H2O
RCA, 1982. Sealed
LP...$13.99
This album is part of H&O's great comeback years in the early 80s – a time when they were mixing their white boy soul with some nice 80s groove and electro touches, often going for a spare mix of groove and vocals that's really compelling. Includes the sublime "Maneater", ... LP, Vinyl record album