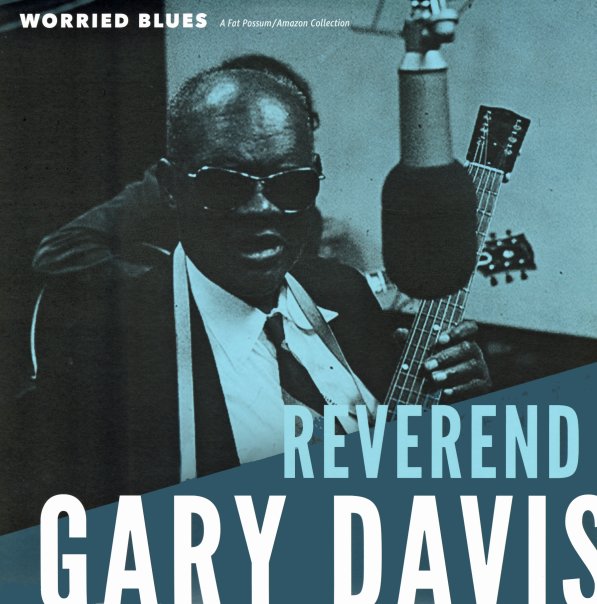 The last studio album from the Reverend Gary Davis – and a set that was a great attempt to finally capture his talents in a well-recorded setting! Despite that fact, the presentation here is mostly in the spirit of Davis' roots – mostly with the man himself on vocals, guitar, banjo, and harmonica – the last of which is often overdubbed, given the 12 track recording – with some occasional added vocals from Sister Annie Davis. Most tracks were recorded in 1969, but the set also features two numbers recorded five years before – and titles include "Let's Get Together", "Sun Goin Down", "Lol I'll Be With You Always", "Out On The Ocean Sailing", "Birmingham Special", "Soon My Work Will All Be Done", and "There's A Destruction In That Land".  © 1996-2022, Dusty Groove, Inc.
(Includes download!)