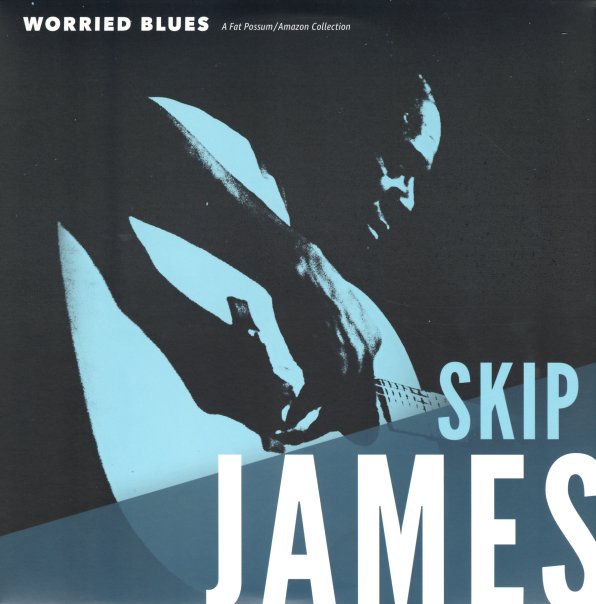 One of the most legendary bluesmen of the early 78rpm generation – heard here in a wonderfully-recorded set from 1964! The session came at a time when Skip James was hardly getting any mainstream attention, but had been rediscovered by a younger generation – which led to the fledgling Adelphi Records bringing him into the studio and really letting him do his thing! There's no attempt at commercialism here at all – as the tracks are spare, of varying length, and have James letting that amazing vocal style loose – soaring out with a heavenly sound at some moments, and hewing to the rhythms of his guitar at others – given reverent production treatment by the young John Fahey. Titles include "Broke & Hungry", "Crow Jane", "Cypress Grove Blues", "Black Gal", "Drunken Spree", "Illinois Blues", "Look Down The Road", and "Bad Whiskey".  © 1996-2021, Dusty Groove, Inc.
(Includes download!)