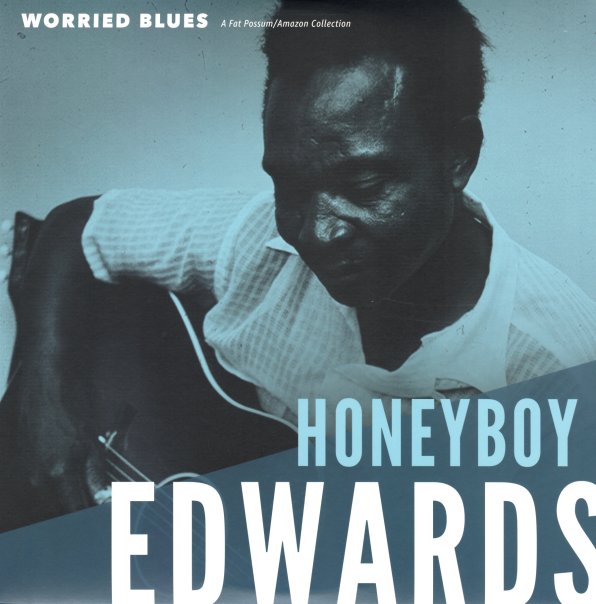 Rare work from the legendary Honeyboy Edwards – a blues guitarist who was a key force in helping the music make the transition to an electric mode in the 40s – but an artist whose talents were eclipsed by so many others he worked with at the time! This set's got a real back-to-basics vibe – Edwards captured in a spare setting, in a series of revival recordings done by Adelphi – with a focus on his vocals and guitar that take us right back to his early years working street corners and juke joints. Titles include "Bull Cow Blues 2", "Little Boy Blue", "Love Honeyboy Slow", "Don't Mistreat A Fool", "Howlin Wind", "Meet The Mornin Train", and "Hot Springs Blues".  © 1996-2022, Dusty Groove, Inc.
(Includes download!)