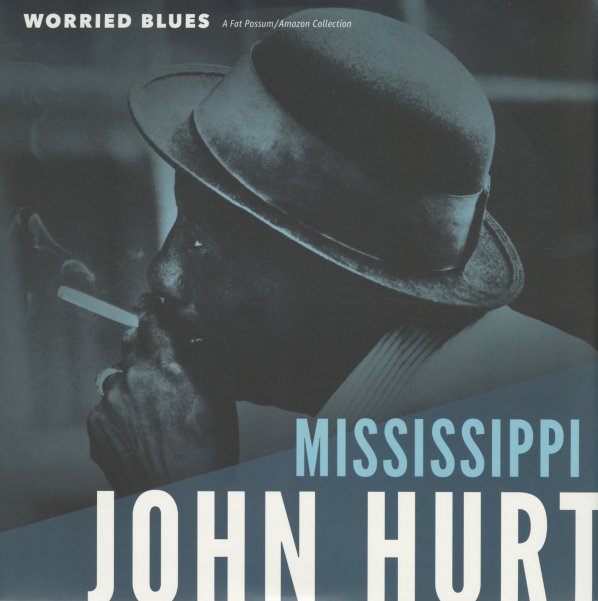 Rare recordings of delta blues legend Mississippi John Hurt – captured solo and beautifully well on 3 dates in late 1964, recorded by Gene Rosenthal – with Hurt's distinctive way of a somehow gentle melodic acoustic blues guitar sound, coming from hard-strummed and plucked strings as unvarnished and amazing as can be – and a way with vocals that's just as unique and wonderful! It's got the intimacy of the best field recordings, but the sound quality and John's voice and guitar are in such fine form here, it feels "big" despite being as raw and real as can be. Includes "Slidin' Delta", "Louis Collins", "Staggerlee", "Monday Mornin' Blues", "Comin' Home", "Make Me A Pallet On Your Floor", "You Can't Come In", "Joe Turner", "Lonesome Am I", "Trouble Blues", "Nobody's Dirty Business", "Lovin' Spoonful", "Worried Blues" and "Avalon Blues".  © 1996-2021, Dusty Groove, Inc.
(Includes download.)