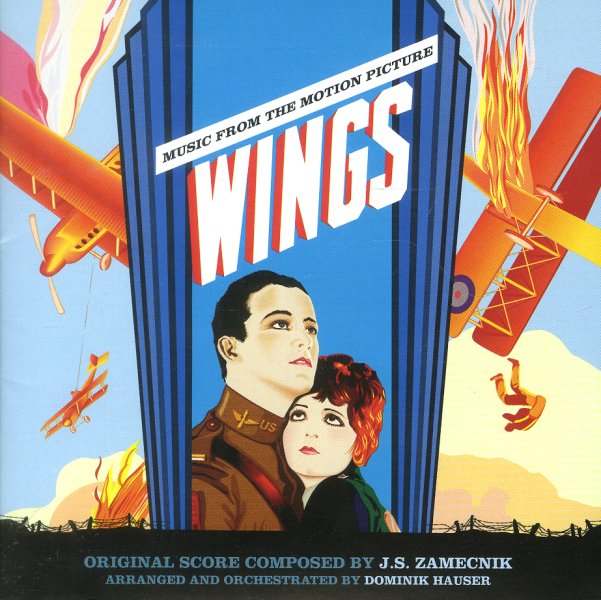 A really cool "lost" score from the tail end of the silent era – restored from the original cue sheets discovered in the Paramount archives – and fully orchestrated by Dominik Hauser.  © 1996-2023, Dusty Groove, Inc.
(Limited to 2000 copies.)

Two Mules For Sister Sara (2CD expanded edition)
Kapp/La La Land, 1970. Used
CD...$19.99
A really fantastic score from Ennio Morricone – maybe better this time around than the images on the screen for some of his other westerns of the period – more proof that the maestro was always willing to rise above, and give his best no matter what the setting! The music begins with ... CD