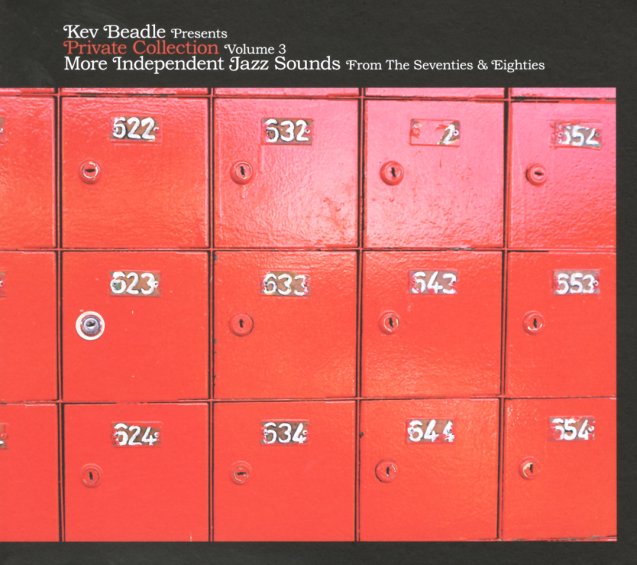 The title says "jazz", but there's a lot more going on here – a range of groundbreaking sounds and styles from the 70s, with some sweet electric modes, occasional Latin rhythms, currents of soul, and even a bit of Brazilian too! The package really takes us back to the kind of rare tracks we first started digging decades ago – when collectors from London and Tokyo were really helping us appreciate the kinds of records we might have passed by in the racks – the lesser names, the smaller labels, and even the more globally expansive range of releases that could sometimes be missed if you were only digging for American jazz! That range of music is really represented here in a great way – with tunes that soar strongly and bristle with energy throughout – sometimes in modes that might echo a label like MPS or Strata East, but often in very unique styles of their own. Titles include "Maryke" by John Thomas & Lifeforce, "La Em Guayaquil" by Banda Metalurgia, "Samba For A Cold Warrior" by Belair, "Samba De Amor" by Francisco Mora Catlett, "Little Sunflower" by Louis Hayes with Leon Thomas, "The World Is A Ghetto" by Lee Willhite, "No Other Love But You" by Clarice Labbe & Charlie Hampton, "Misturada" by Finn Savery Trio, "Kingdom Within You" by Ira Sullivan, and "Latinetta" by Ronald Snijders.  © 1996-2021, Dusty Groove, Inc.