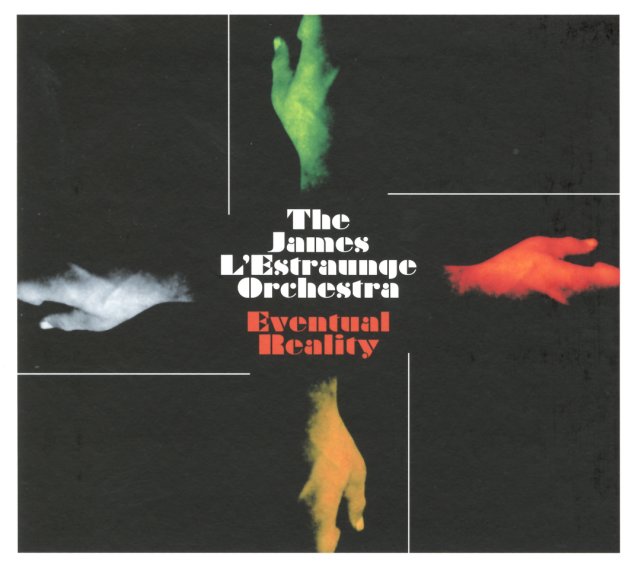 A fantastic debut from the James L'Estraunge Orchestra – a studio combo, but one who come together with this amazing mix of groove and sophisticated arrangements! The project is the brainchild of Ricky Reid – who you might know in his work with The Soul Renegades – and there's a richness to the album that takes us back to some of the first wave of really complicated, really beautiful sounds from the London scene years back – maybe like the music of Chris Bowden or Jessica Lauren, with just a trace of 4Hero in the way that Reid blends together fuller strings and horns with some tight rhythms at the core. There's plenty of great keyboards on the album – including some Fender Rhodes from Ricky – but the album's hardly just the usual beats-and-keys session, as there's a complex vision here that's way more than just dancefloor music. Yet there's also plenty of grooves – just served up with a depth that makes the album appealing in so many other ways too – on tracks that include "The Call", "Closer", "We Rise", "Me & The Bear", "Eventual Reality", "See You Tonight", "Autumn Falls", and "It Happened Before".  © 1996-2020, Dusty Groove, Inc.