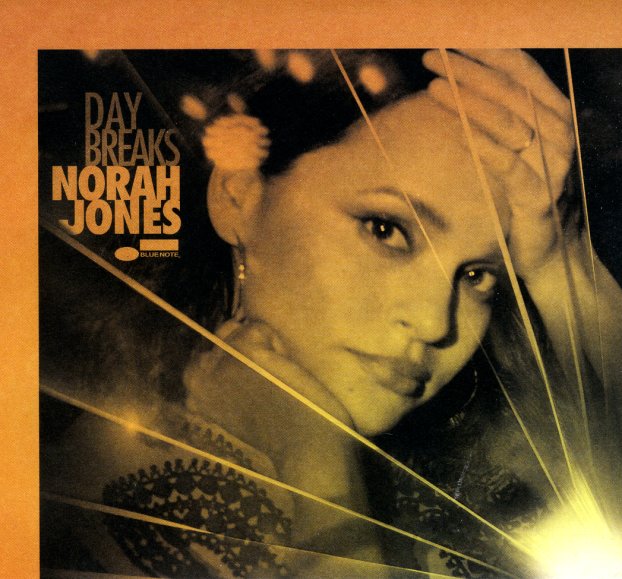 Flirting With Twilight
Blue Note, 2001. Used
CD...$5.99
Think what you may about this groove-patched hipster – we still think he's one of the best jazz vocalists of our time! Kurt Elling's carrying a torch that few other singers could handle – a direct line back to the genius male jazz vocal work of singers like Mark Murphy and Jon ... CD

Brazilian Classics
Blue Note, Late 80s/1990s. Used
CD...$9.99
The name, and the title, give the whole game away – as Eliane performs a set of older Brazilian tunes, all in that wonderful light-hearted style of hers! About half the tracks feature Eliane on vocals, the rest just piano – working with players that include Eddie Gomez, Jack DeJohnette ... CD