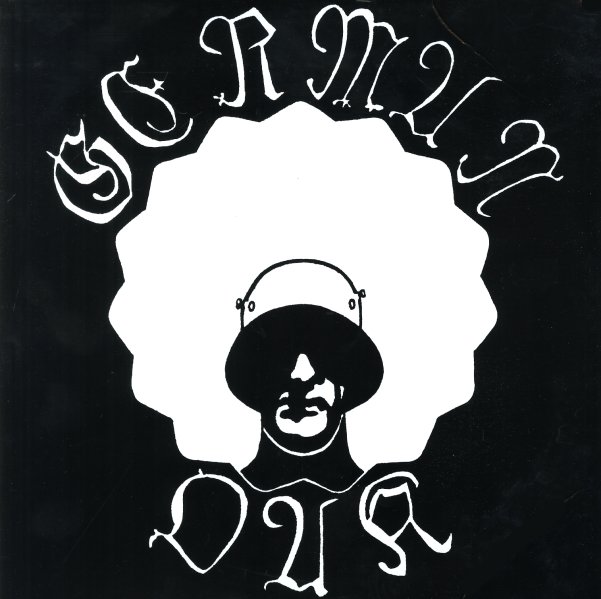 Morgen (3CD set – with bonus tracks)
Probe/Now Again, 1969. New Copy
CD...$18.99 20.99
The one and only album from the enigmatic Steve Morgen – and a set that's gone on to become something of a psychedelic legend over the years! The set is fantastic right from the very first note – with searing guitars, heavy drums, and these insane vocals that make you feel like Steve ... CD

Yaraandoo/Hara
Now Again, Mid 70s. New Copy
CD...$9.99 20.98
It's a bit hard to sum up the genius of Australian Rob Thomsett in words – but you can bet that we're going to try! Rob was kind of a character unto himself in the 70s – neither a psychedelic rocker, nor a new agey outcast – but instead, somehow this musician who could borrow ... CD