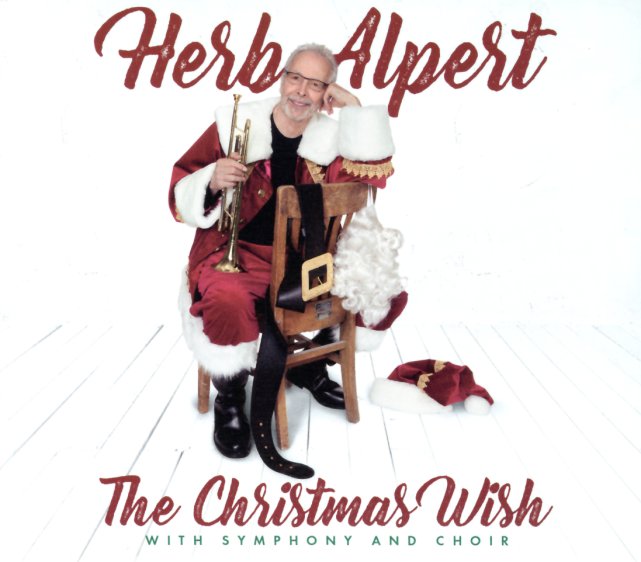 A nice little Holiday album from trumpeter Herb Alpert – whose 60s set with the Tijuana Brass might well be one of our favorite Christmas albums of all time! The TJB is long gone, but Herb's still in the lead – working with a larger orchestra directed by Chris Walden – who creates a shimmering array of strings, voices, and keyboards – all in an updated take of the older Herb Alpert sound – meaning that there's some nicely pointed moments that really fit the compressed, punchy horn sound that's always been Herb's calling card. The voices sometimes hit a more familiar Christmas chorus mode, but they're often then offset by Alpert's solo work – and titles include "I'll Be Home For Christmas", "The Christmas Song", "Santa Baby", "Winter Wonderland", "The Christmas Wish", "Merry Christmas Darling", and "What Are You Doing New Years Eve". Herb didn't remake "The Bell That Couldn't Jingle" – but his original 1968 version is maybe too perfect to mess with!  © 1996-2021, Dusty Groove, Inc.