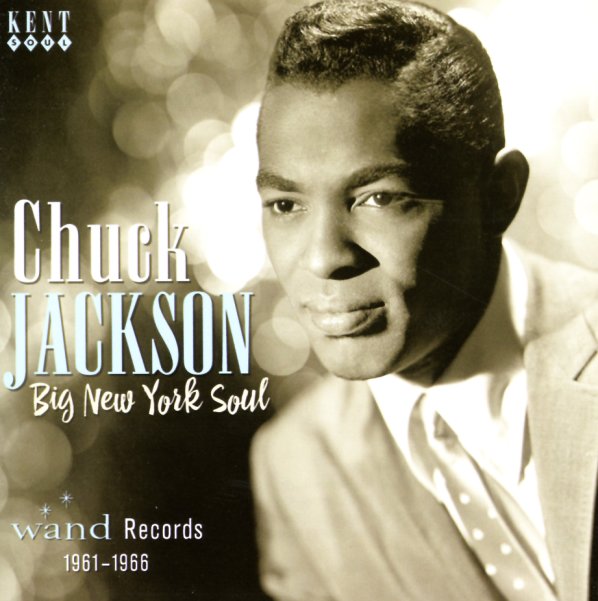 A fantastic collection of work from one of the coolest, classiest soul singers of the 60s – one that we'd rank right up there with Jerry Butler or Walter Jackson for the way that he pushed the genre forward strongly with his music! Chuck Jackson had a few hits back in the day, but underneath those classics is an even more amazing body of work – soul music taken to new levels of adult expression, openly emotive but never in a cliched way – already reaching way beyond roots in gospel and blues for a whole new way of expressing soul and identity! Chuck's had more than a few hits collections issued over the years, but this might be the first set to really get at his genius – fully offering up the wonderful range of tracks he handled for the Wand label back in his early years – including a dozen recordings that were never issued at the time, most of which appear here for the first time ever! Even if you're a Jackson fanatic, like us, and already own his albums for Wand – there's still plenty here to discover, even some rare singles beyond the unissued tracks – all presented in the wonderful Kent Records way. Titles include "Little By Little", "Things Just Ain't Right", "Heed To Belong", "King Of The Mountain", "Big New York", "The Silencer", "Why Some People Don't Like Me", "Why Why Why", "In Between Tears", "All About You", "Forget About Me", "Meet Me Half Way", and "What You Gonna Say" – plus a duet with Dionne Warwick on "Anymore".  © 1996-2022, Dusty Groove, Inc.

King New Breed Rhythm & Blues
King/Kent (UK), Early 60s. New Copy
CD...$9.99 18.99
During the 50s, King Records was one of the biggest labels in R&B – and as the soul years of the 60s approached, the company kept the flag flying strong with a host of new artists, underground soul and blues singers who helped define the new sound of the decade with a rich approach to the ... CD