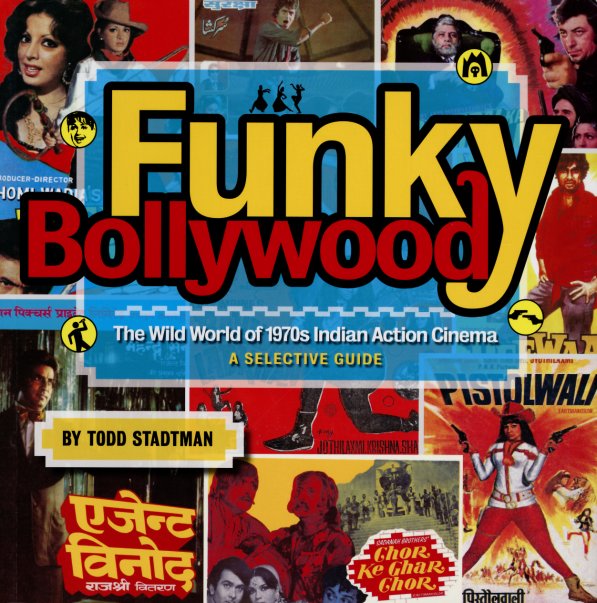 The sounds of Bollywood are nothing new to the racks at Dusty Groove – but this may be the first book we've ever seen that does a good job of opening up the actual films for the laymen like us! The book's a non-academic, visually-stunning look at the fantastic Indian film culture of the 70s – still filled with plenty of text and information on the movies, but also laid out in a way that's nicely down to earth – a great balance between some of the more academic Bollywood books on the market, and others that usually just feature images from the films or posters, but not as much information. The book's billed as "a selective guide" – and runs through entries for dozens of movies, and also offers up small features on stars of Indian cinema, important directors, and even the key musical talents who made the movies so great. 225 pages, softcover, in full color.  © 1996-2021, Dusty Groove, Inc.