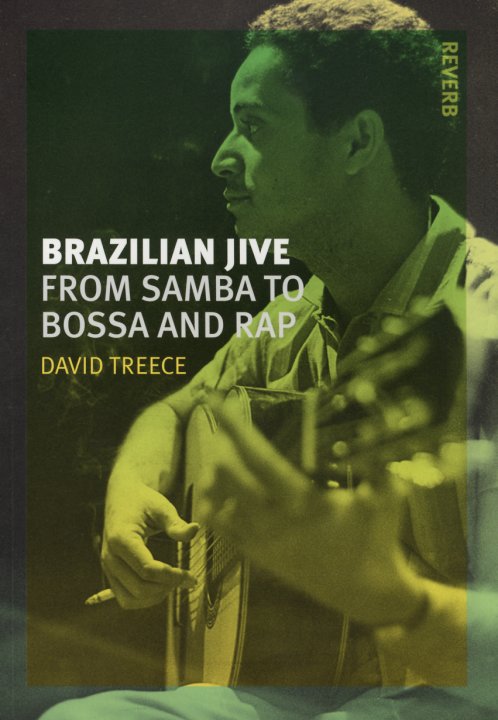 That's Brazilian jive, instead of Brazilian music – as the author here shows just how much the larger Brazilian culture helps shape the sound of it's songs – a wonderful interplay between urban and rural, modern and ancient, popular and intellectual – forces that have come together to make some of the greatest sounds on the planet of the past 50 years! The book's a nice change from some of the more monolithic looks at Brazilian music – which sometimes hang a bit more importance on individuals than the culture itself – and there's also a great deal of work on the language that goes into the songs, which can range from freeform poetry to more traditional chants. 232 pages, softcover, with some black and white images.  © 1996-2021, Dusty Groove, Inc.