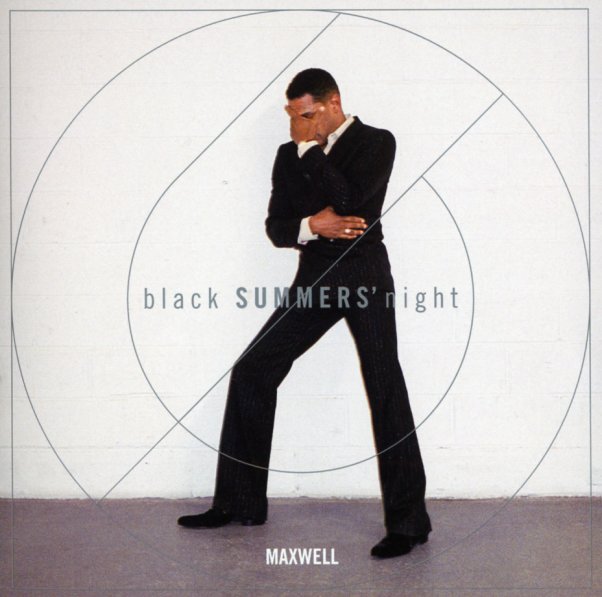 It's taken us a bit longer than expected to get this second installment in Maxwell's Black Summers' Night series – but it's been well worth the wait, given the greater depth in the music! All that we love about Maxwell's previous records is alive and well here – but there's also kind of a sharper edge to the sound, too – these fuller bottom currents that almost seem to be adding a second sort of instrumental commentary, alongside the lyrical activity up top – all while the whole thing is wrapped together with that warm keyboard flow that first made Maxwell stand out so many years back! There's almost this double edge to the whole thing – rough with the smooth, or turmoil under peace – which gives the whole thing a lot more power than this sort of record from some of Maxwell's contemporaries. Score another win for the mighty one – on tracks that include "The Fall", "Lake By The Ocean", "Lost", "Gods", "Fingers Crossed", "Hostage", "1990x", and "All The Ways Love Can Feel".  © 1996-2021, Dusty Groove, Inc.
(Cover appears to have been signed by the artist.)

Control
A&M, 1986. Very Good+
LP...$19.99
A breakout album for Janet, with prime New Jack, or should we say New Jill, Swing production from the then unstoppable Jimmy Jam & Terry Lewis Flyte Tyme production team. Includes "Control", "Nasty", "What Have You Done For Me Lately", "The Pleasure ... LP, Vinyl record album