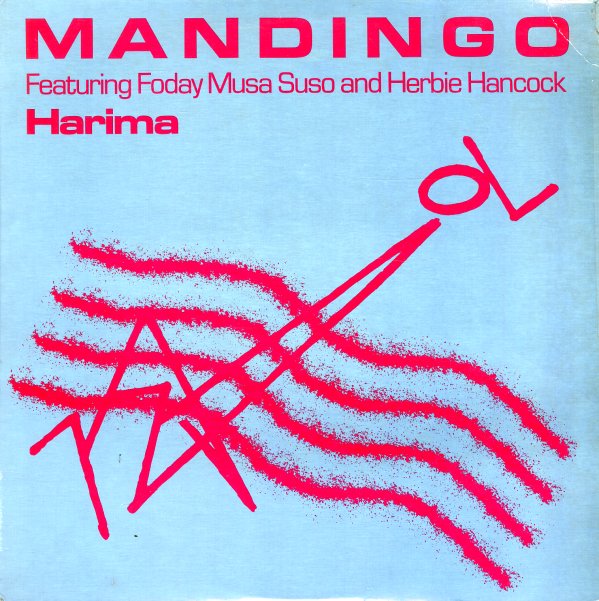 From the "Watto Sitta" album, recorded for Celluloid by griot Foday Musa Suso, who plays mostly kora, inaddition to a variety of other percussion instruments. As you might expect from an 80s Laswell production there's some electro touches and Herbie Hancock guesting on keys, but for the most part the vibe is true to it's West African roots, two mellow laidback global grooves.  © 1996-2021, Dusty Groove, Inc.
(US pressing.)

Good Life (Mayday mix, Steve Silk Hurley mix, radio mix, Magic Juan mix, Mike Hitman Wilson mix)/Big Fun (Les Adams mix)
Virgin, 1988. Very Good+
12-inch...$14.99
A nice bit of Detroit Techno – one that really crossed over into the mainstream, hitting all the stops on the remixes here with one from Derrick May, another from Juan Atkins, another from Steve Silk Hurley and the radio version of the original from Kevin Saunderson! 12-inch, Vinyl record