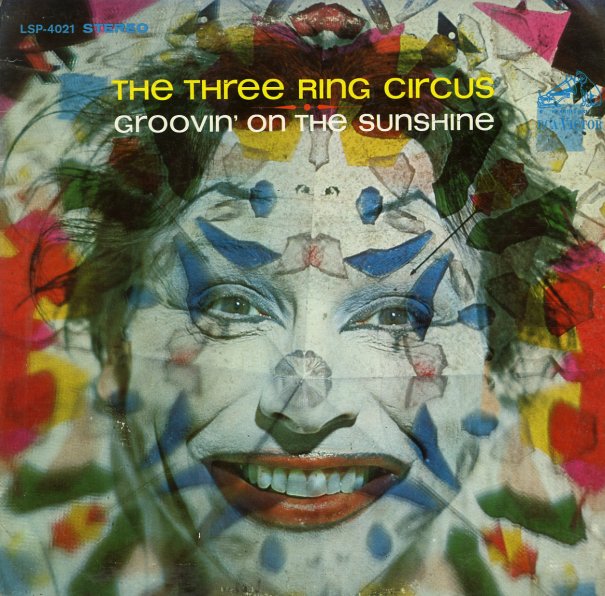 A weird bit of sunshine pop – with the unusual feature that side one of the album is vocal, and side two is instrumental! There's some wonderful backings on the set – almost in a Rotary Connection mode, with lots of strange production, echoey orchestrations, and a good mix of conventional instrumentation turned trippy, next to rockish influences on guitar. Very wild stuff, especially on the instrumentals – and with tracks that include "Fantastic Voyage", "Groovin On Sunshine", "So True", "Lovin Machine", and "I Can't Be Trusted".  © 1996-2021, Dusty Groove, Inc.
(Sealed stereo pressing!)