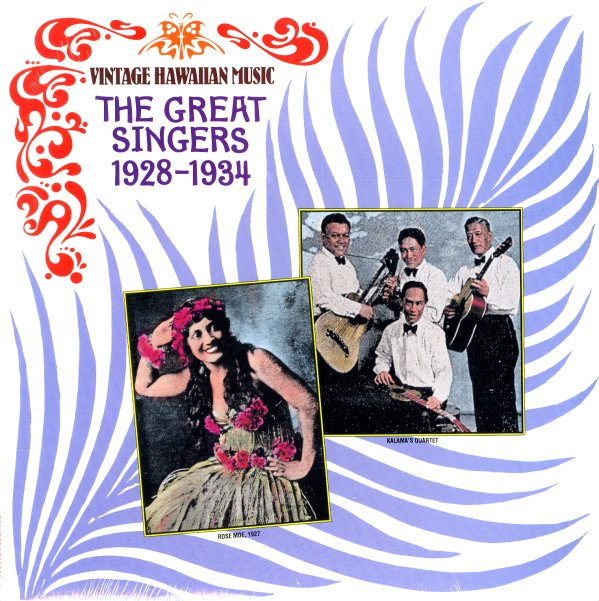 John Fahey Volume 3 – The Dance Of Death & Other Plantation Favorites (with bonus tracks)
Takoma, 1967. Used
CD...$7.99
Brilliant work from the young John Fahey – a record that instantly captures its time-bending feel with its title, and which more than delivers on its promise with the music! The songs here are hardly real "plantation favorites", but Fahey evokes this antebellum sensibility with his ... CD