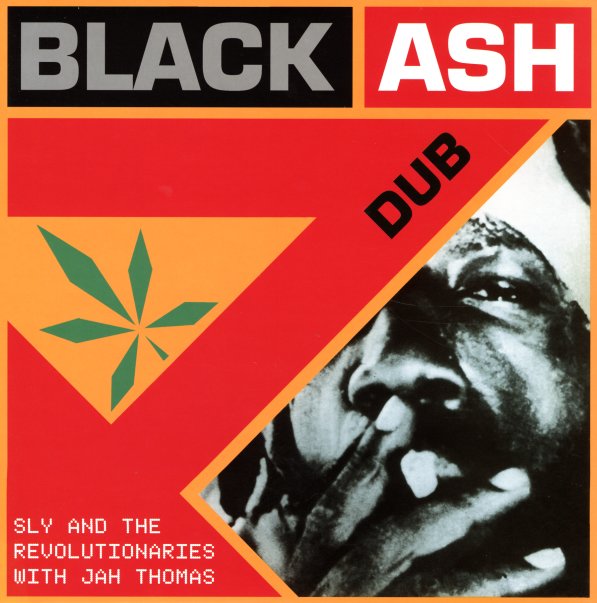 The mighty Sly Dunbar, working here on drums, in some very heady company – a wicked dub-heavy group that includes longtime partner Robbie Shakespear on bass – plus Gladdy Anderson on piano, Ansel Collins on organ, and Bingy Bunny and Bo Peep on guitars! The music is raw and stripped-down – produced by Jah Thomas at Channel One, mixed by Prince Jammy at King Tubby's – but with a rock-solid vibe that grabs you musically in a way that all of these many references hardly do justice! At a time when Sly was breaking big in the mainstream, working on lots of imported productions too, the groove is still very down to earth, and back to the amazing sound that he and his confreres first brought to the Kingston scene much earlier in the 70s. All the songs are titled in tribute to intoxicating substances –and include "Marijuana", "Herb", "Collie", "Lambsbread", "Rizla", "Acapulco Gold", "Black Ash", "White Rum", "Cocaine", and "LSD".  © 1996-2021, Dusty Groove, Inc.