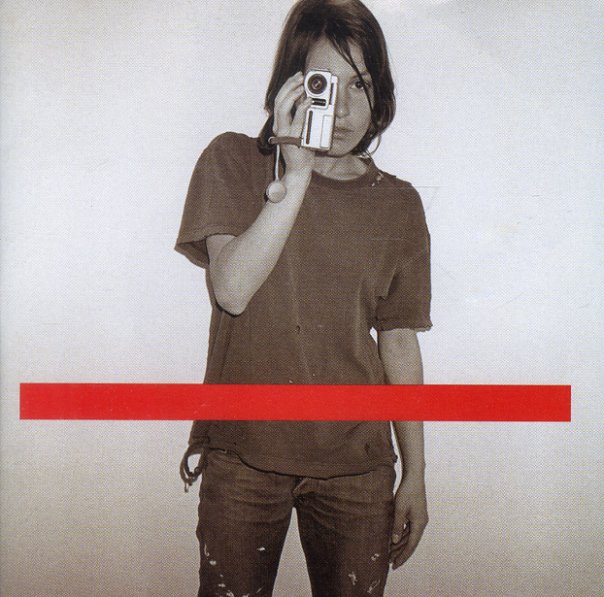 Technique
Qwest, 1989. Used
CD...$4.99
New Order, working amidst the generation they inspired – from the darker tones of later alt-rock, to some of the sunnier, clubbier styles of the Acid House generation! The latter are definitely played to here – especially given that some of the album was recorded in Ibiza – but ... CD

Absolutely Free/Over-Nite Sensation
Reprise (Russia), 1967/1973. Used
CD...$4.99
Absolutely Free is one of the most mindblowing pop culture pastiches of the 60s – a record that's as absolutely mad as it is absolutely free – and proof that a whole new generation of musicians like Zappa were using the studio like an instrument itself! This is work that could have ... CD