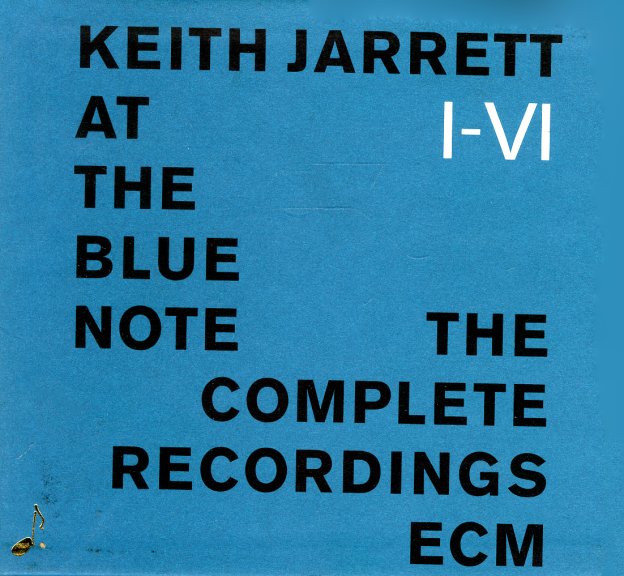 An expanded document of a key live moment in the career of Keith Jarrett – his return to work in a New York club after the space of more than a decade! The group here is Jarrett's fantastic Standards trio – Gary Peacock on bass and Jack DeJohnette on drums – working with Keith on these longform explorations of tunes that are familiar, but which really transform in that mode that Jarrett brought to his own solo improvisation work of the 70s. The tunes are there, somewhere – but often just as subtle signposts for the direction of the flow from the master's hands on the piano.  © 1996-2023, Dusty Groove, Inc.
(Out of print.)