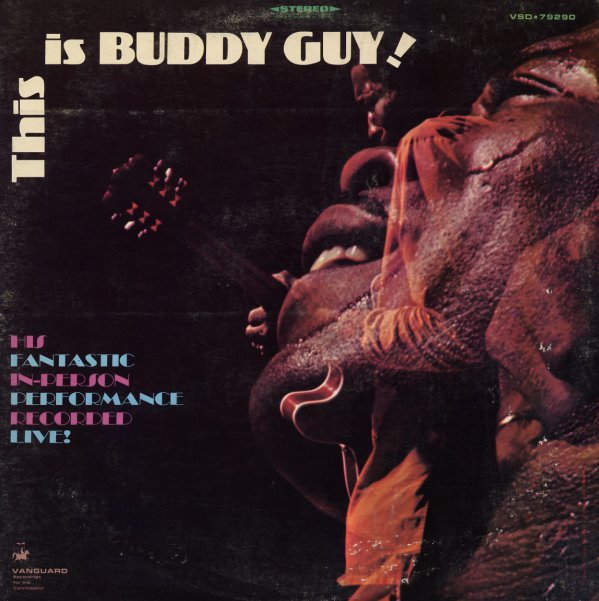 This Is Buddy Guy

A classic killer from Buddy Guy – the kind of electrified Chicago sounds that made him a legend, right out of the box! The album features work from AC Reed on tenor, plus trumpet, baritone, and more guitar – all arranged with a soulful kind of groove by Ed Bogas! Titles include "I Got My Eyes On You", "The Things I Used To Do", "Knock On Wood", "I'm Not The Best", and "You Were Wrong".  © 1996-2021, Dusty Groove, Inc.
(Out of print.)