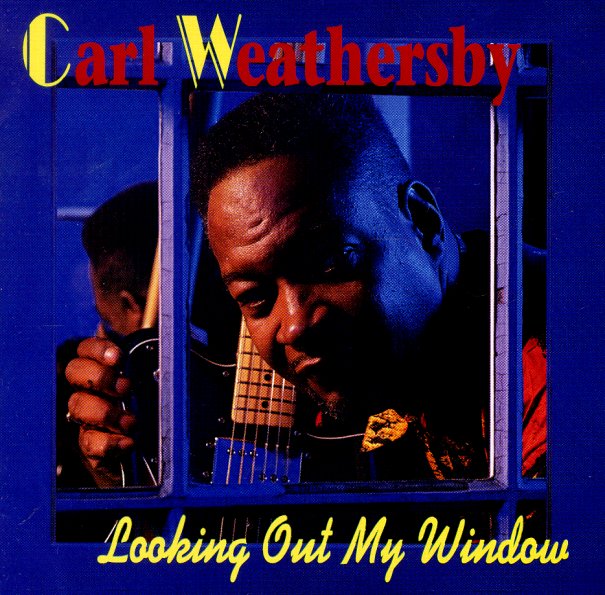 Looking Out My Window