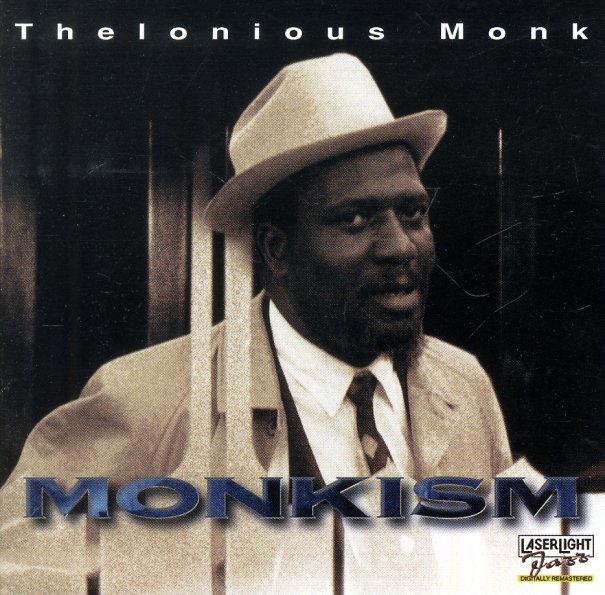 Cal Tjader Sounds Out Burt Bacharach
Skye/Laser Light, 1968. Used
CD...$11.99
Fantastic – and about as great as you'd imagine! The cool Latiny vibes of Cal Tjader meet the great compositions of Burt Bacharach, and the result is a shimmering set of tracks that forever defines the sound of groovy 60s! Cal's the perfect choice for music like this – as his sense of ... CD