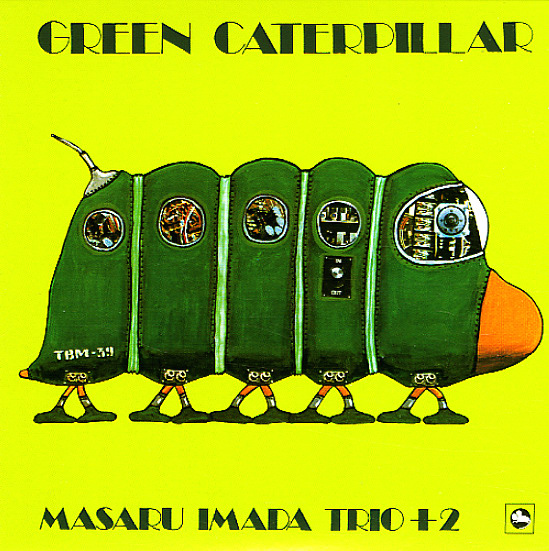 A great little record from the Japanese scene of the 70s – a set that not only shows the great blend of acoustic and electric styles that was happening at the time, but which also really illustrates the inventive approach of the Three Blind Mice label at their best! The vibe here is very different than the usual Japanese fusion album of the time – a bit more relaxed and open-ended, and really free to play around with different rhythms and tonal changes – yet all while still moving forward, and avoiding some of the proggy, jamming modes of the European scene. Tracks all push past the ten minute mark – and in addition to both piano and electric piano from Masaru Imada, the set also features guitar from Kazumi Watanabi, bass from Osoo Fukui, drums from Tetsujiro Obara, and percussion from Yuji Imamura. Titles include "A Green Caterpillar", "Straight Flash", "Blue Impulse", and "Spanish Flower".  © 1996-2023, Dusty Groove, Inc.