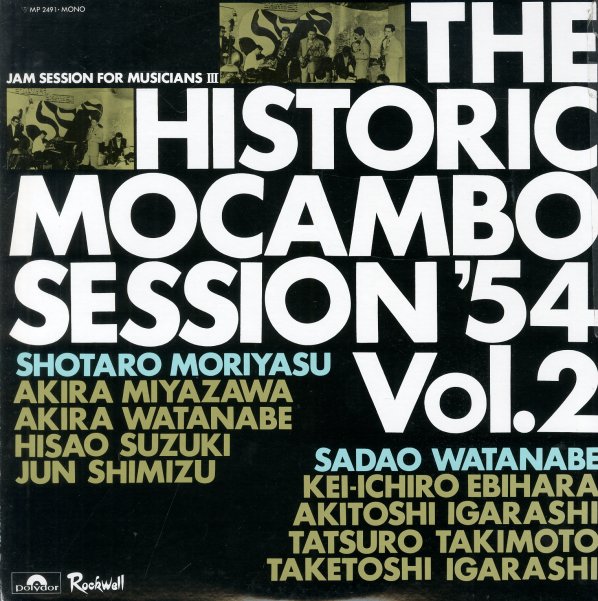 Where Have I Known You Before
Polydor, 1974. Near Mint-
LP...$11.99
Hard grooving work from the middle years of the Return To Forever group – featuring the line up with Chick Corea on keys, synths & percussion, Stanley Clarke on bass, organ and more, Lenny White on percussion and Al DiMeola on guitars. The title may lead you to believe the set is a ... LP, Vinyl record album

Off Limits
Polydor (UK), 1970. Near Mint-
LP...$18.99
Easily the hippest of the Clarke-Boland Big Band Records from the classic years – a set of hard grooving tracks that really pushes the envelope of their style! There's a few elements here that are different than usual – such as the presence of electric piano on a few tracks, which ... LP, Vinyl record album

Early in the Morning
Argo, 1960. Near Mint-
LP...$24.99
An excellent early album by one of the greatest jazz vocalists of all time! The session's a very hip affair – recorded with the Ramsey Lewis Trio backing her up on one side, and a group led by Frank Foster on another – both playing in a tight soul jazz mode that works perfectly for ... LP, Vinyl record album