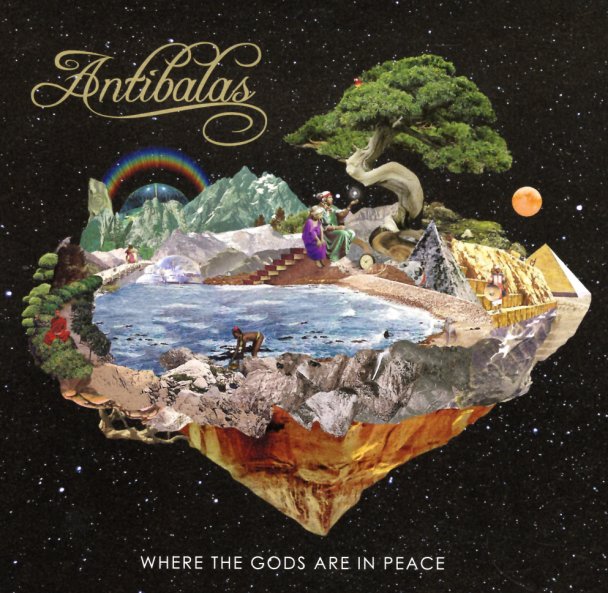 Maybe the most searing album we've ever heard from Antibalas – a set that's completely on fire from the very first note, both musically and politically – and which burns with an intensity that seems to blow away all their previous music! Make no mistake, we've always loved these guys – but this time around, there's an urgency that really grabs us – maybe because of the political climate in which the set was recorded, or maybe just because these guys always keep growing and maturing, where so many other similar combos are just content to stick in the same territory. The lead vocals by Duke Amayo are incredible – with a righteous power that demands to be heard – and the horns are more creative and colorful than ever, with some fantastic solos on the album's very long tracks. And of course, the grooves are great – that blend of riffing guitars and percussion that Antibalas have updated from 70s Afro Funk – on titles that include the three-part "Tombstown" suite, plus "Hook & Crook" and "Gold Rush".  © 1996-2021, Dusty Groove, Inc.
(Includes download!)