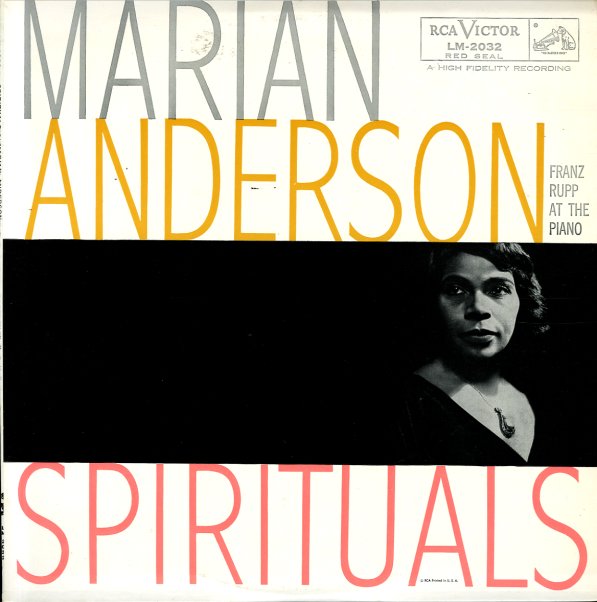 Sweet Honey In The Rock