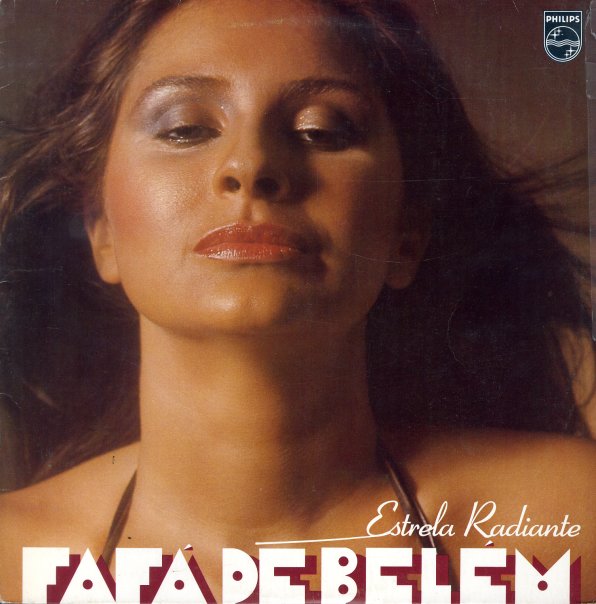 The title certainly gets it right – and Fafa De Belem sings with arrangements from Arthur Verocai, Cristovao Bastos, Roberto Menescal, Wagner Tiso, and others!  © 1996-2022, Dusty Groove, Inc.
(Includes insert. Cover has some light wear and an import sticker in one corner – but this is a nice copy overall!)