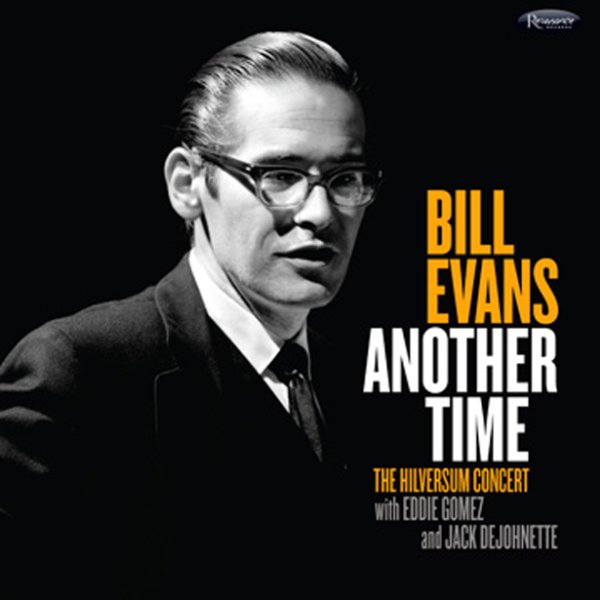 Another Time – The Hilversum Concert

Amazing work from one of the most inventive trios ever led by pianist Bill Evans – a fantastic group that features the young Eddie Gomez on bass and the mighty Jack DeJohnette on drums! Both players would develop into strong leaders of their own in later years – but here, on this unreleased material from 1968, it's amazing to hear them already shaping sounds with a new sense of freedom – that mixture of complexity and lyricism that Bill brought to his groups from the end of the 50s onwards – delivered here in the hands of musicians who'd both take that spirit, and run with it even more strongly in years to come. Gomez is no stranger to Evans, and had already recorded often with his piano – one of the most sublime pairings of the 60s – but DeJohnette really brings something special to the group – maybe more of a special sonic range at times that allows him to stand out, yet never distract. As with other Resonance releases of this nature, the material is issued for the first time ever – beautifully produced by Dutch radio in June of 1968, and presented here as an extended set with tracks that include "Very Early", "You're Gonna Hear From Me", "Five", "Turn Out The Stars", "Nardis", "Emily", "Who Can I Turn To", and "Alfie".  © 1996-2023, Dusty Groove, Inc.