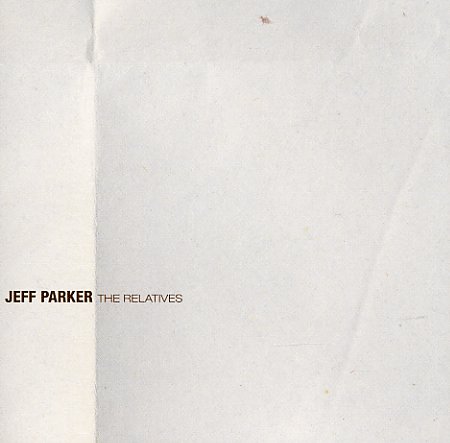 A seminal record in the growth of Jeff Parker as a musician – a set done when Parker was a key member of Tortoise, and issued on the same label as that group – but a record that really shows the richness of Jeff's guitar talents that would explode in years to come! The set is definitely a jazz record, and maybe does hold some slight sonic semblance to some of Parker's other projects of the period – and the whole thing is a wonderful showcase for his creative phrasing on guitar, and a sense of tone and timing learned in his other collaborations, brought back to jazz in a really great way! The set features sublime drums from Chad Taylor, plus Sam Barshehet on Fender Rhodes and Wurlitzer electric, and Chris Lopes on bass, guitars, and flute as well – on titles that include a sublime remake of Marvin Gaye's "When Did You Stop Loving Me When Did I Stop Loving You", which the group turns into more of an after hours sweet spot than a mournful soul lament – plus "Istanbul", "Mannerisms", "Sea Change", "Beanstalk", "Toyboat" and "Rang (For Michael Zerang)".  © 1996-2022, Dusty Groove, Inc.

From The River To The Ocean
Thrill Jockey, 2007. New Copy 2LP Gatefold
LP...$29.99 30.99
A sublime session that's co-led by two of the greatest figures on the Chicago jazz scene at the time of the recording – drummer Hamid Drake and tenorist Fred Anderson – both musicians that had been working in the city for years, but who really seemed to blossom in the new light that the ... LP, Vinyl record album