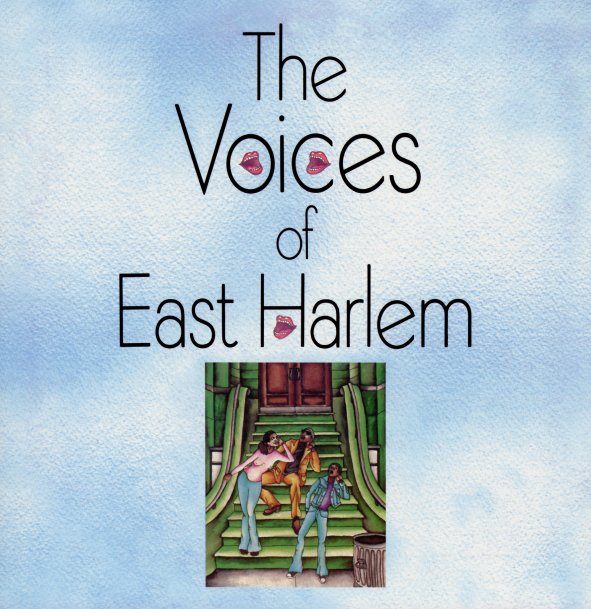 A masterpiece of sweet group soul! This was the first secular record cut by The Voices Of East Harlem – a group who'd had an earlier gospel-tinged album on Elektra, but who are soaring out here in a brilliant mix of righteous mainstream soul styles – courtesy of the Curtom power team of Rich Tufo, Leroy Hutson, and Curtis Mayfield! The album's an unusual non-Curtom effort by the Hutson and Curtom – who collaborated in producing the record with Tufo, who himself did most of the arrangements with Hutson – in a mode that's wonderfully in the same spirit as Leroy's seminal work for Curtom in the mid 70s. There's a depth here that makes the album one of our favorite-ever soul records from the 70s – brilliant not just for the overall sound, but also for the pointed lyrics and really personal feel of the songs. Lead vocals shift between the different tunes – but are mostly handled by Gerri Griffin and Monica Burress, with warm support by the rest of the group. Titles include "Giving Love", "Cashing In", "Could This Be Love", "New Vibrations", and "Wanted Dead or Alive".  © 1996-2020, Dusty Groove, Inc.