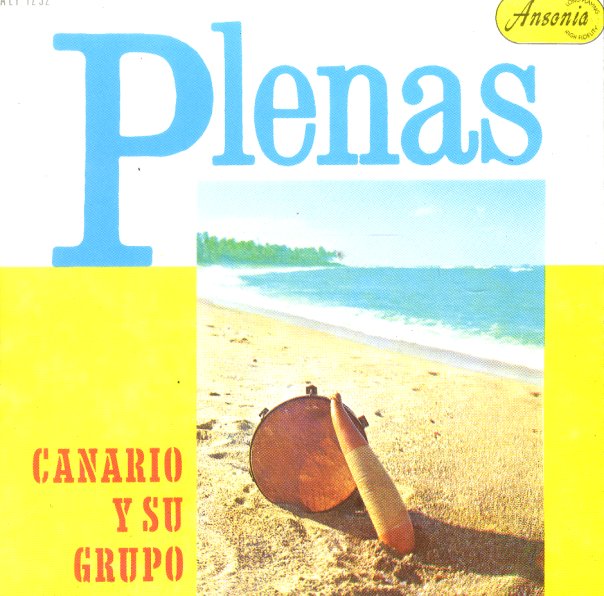 An early set of plena work from Puerto Rico – served up by Manuel "Canario" Jimenez! Titles include "Que Se Va Jose", Tanta Vanidad", "Llego De Roma", "Hecisera", "Buscando A Malen", "Cortaron A Elena", and "Que Tabaco Malo".  © 1996-2022, Dusty Groove, Inc.
(NOTE: One track has a mark that might skip – but the rest of the record is much better, closer to VG+. Green label original pressing.)