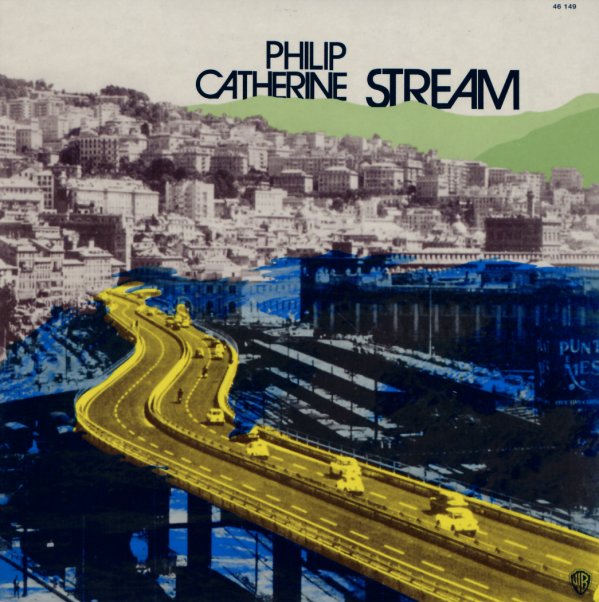 Breezin (blue vinyl pressing)
Warner, 1976. New Copy (reissue)
LP...$22.99 23.99
A super huge hit for George Benson – and the record that took him from being a funky jazz guitarist into an R&B superstar – opening up sides of his talent that first emerged on his 50s R&B recordings as Little George Benson, but taken here into some very hip 70s territory! The ... LP, Vinyl record album