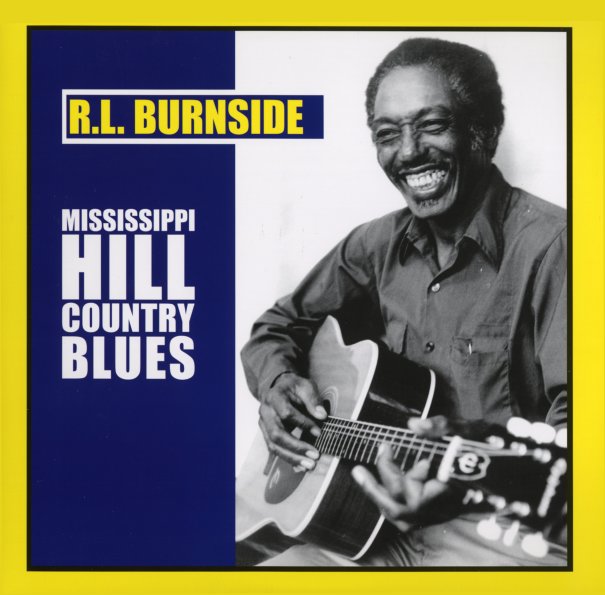 An album recorded in the Netherlands, but a set that hits right to the heart of RL Burnside's Mississippi roots – thanks to a beautifully spare, careful presentation of the music! Most numbers feature just Burnside on vocals and guitar – with a vibe that's similar to the field recordings that first introduced the world to his talents – those delta-raised styles that have an immediate tie back to the early years of blues on 78rpm discs, especially in this session – where RL seems to almost be reaching back further than the style of some of his other recordings of the same period. Titles include "Skinny Woman", "See What My Buddy Done", "Shake Em On Down", "Don't Care How Long You're Gone", "Jumper On The Line", "Long Haired Doney", and "Greyhound Bus Station".  © 1996-2022, Dusty Groove, Inc.
(Mark through barcode.)