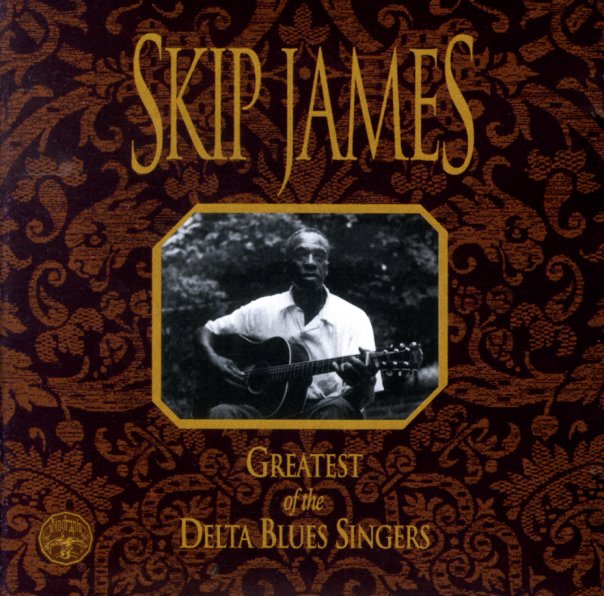 Greatest Of The Delta Blues Singers

Tough mid 60s blues from Skip James – recorded by Richard Spottswood – and it's among Skip's best recordings! Greatest Of The Delta Blues Singers features recordings made in 1964 – at a time when James was being celebrated by the folk community – and it's also a time when he was in ailing health – which adds some incredible depth to the material – as if Skip's bluesy truth would ever be questioned! Includes "Hard Time Killin' Floor Blues", "Sick Bed Blues", "Devil Got My Woman", "Illinois Blues", "All Night Long", "Cherry Ball Blues", "I Don't Want A Woman To Stay Out All Night Long" and more.  © 1996-2021, Dusty Groove, Inc.
(Out of print.)