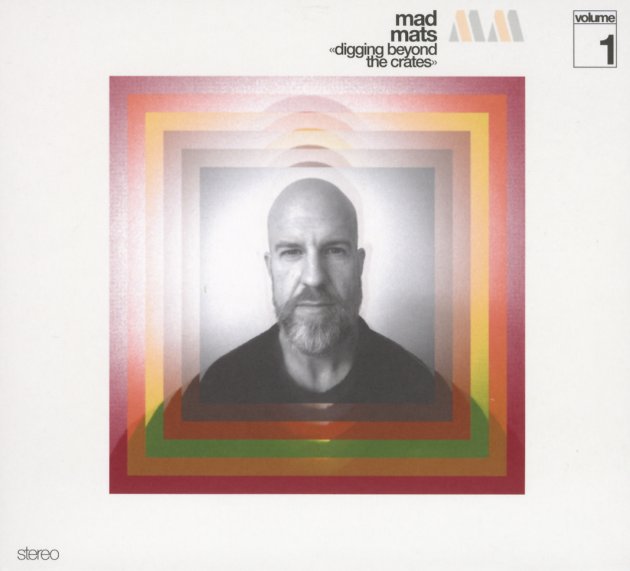 Mad Mats is not only digging beyond the crates here, he's also digging beyond any conventional expectations you might have – as the set's got a unique vibe that may well make it one of the most compelling BBE compilations in years! The music is from the late 60s through the present – but it all comes together in a very future-sounding way – with rhythms that are often offbeat, electric elements that seem to crackle with independent energy, and vocals that can fall down in the mix one minute and burst forth the next! This isn't a dance music compilation, and it's also not a set of rare funk tracks either – and instead, Mats creates his own very personal journey in sound – heedless of time periods, genres, and often national boundaries. Titles include "Take A Stand" by Psalms, "Big Big Boss" by Johnny Moore, "Badly" by Cuthead, "Sherriff (Murlo rmx)" by Gappy Ranks, "Keep The Music Alive" by Yvonne Gray, "Evil Woman" by Bobby Hebb, "Jazz In Outer Space" by BSTC, "The Traveller" by Deft, "Space Based" by Mode M, "Don't Hold Back The Feeling (key trip dub)" by U N I, "Animations" by Intimate Disco, and "Jah I See You" by Ensemble Entendu.  © 1996-2022, Dusty Groove, Inc.